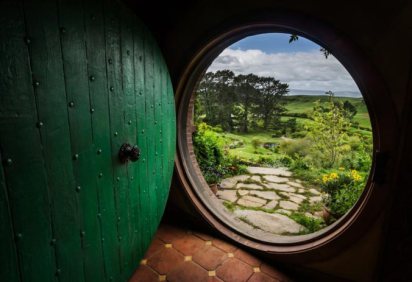 The primary purpose of world building is to ground the story in a consistent setting in which your characters live and move. What I’ve tried to do is give some tips and pointers in how to go about the process of world building, starting with making decisions, basics for the process, inspiration, and what not to do. Examples are given from well-followed continuities to make things easier to understand. 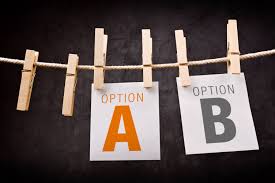 Choose a type of world. Make this decision early and confidently, and don’t do a lot of other work until you have. Decide how far into that genre it will be. For instance, if you’re in a magical world, decide if it is Earth Magical (Harry Potter), medieval magical (Tamora Pierce’s Tortall and Emelyn books), or some other type of magical setting. You can combine genres as well, such as the TV show Firefly which is a space western.

Decide how you will make world building decisions. There are different methods and combinations for this. Some decisions are directed by the story’s plot or characters, while others will be made based on a particular species you’re working with. If you’re writing steampunk, it’s usually a good idea to set up a historically-based society, while a story about a starship will automatically put you in space. You can certainly change things about these settings, as Tortall and Emelyn are medieval based stories whose characters often challenge the patriarchal view one often finds there.

Do not dither back and forth when making decisions. Make a choice based on what you know and works for the story. While in some cases you’ll make changes later, most of the time you won’t. You don’t want to be changing every mention of something in an entire novel because you didn’t decide. 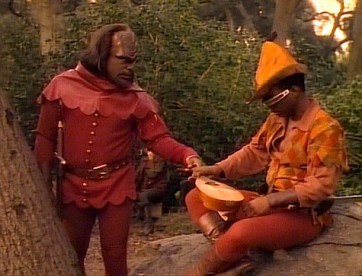 Get to know your main character(s). Do the character workups (character sheets are great) necessary to understand and connect to them as a writer. So much of a story comes out of the characters that this really is your first step in writing anything. My first main character was an outcast from her own people, so I had to build in why and how that was possible in relation to specific things about her and her life.

Make it believable. The number one reason I won’t read a book is because the first chapter doesn’t make the story believable. Got an archer navigating a galaxy like Star Wars? That’s likely a book I won’t read. Got some plant that heals anything all the time? No again. Set up a world that makes sense and without vague or blanket statements.

What you can’t do is as important as what you can’t do. Setting limits is a very important step in creating believable worlds. If your world has a magic or power ability, make guidelines for how it works. Who has it, and why? What can you not do with it? For instance, in the Wizarding world (i.e., Harry Potter), one cannot bring back the dead. One can create undead servants (Inferi) or call up a spirit (the resurrection stone), but cannot restore a dead person to life. Inferi are further restricted to dark, evil magic, while the resurrection stone is a myth few actually believe.

Start with big topics, and work your way down. Things like main geography, economy, and ruling bodies are of primary concern. How are communities composed, and what kind of laws do they have? What kind of tech? Eventually you will deal with how they cook, what their funerals are like, and who exactly does deliver babies, anyway, and do they call an unborn baby “it”?

Do your homework. If anything in your world is based on something we understand, do some research. If you have an herbal healer, know what you can and can’t do with plants. Some plants are poisonous if ingested but usable as a poultice; others have side effects. Knowing how clothing construction works can be a useful tool in any genre. If you’re in sci-fi, look at some current theoretical science. Historical fiction authors spend great amounts of time researching the culture, etiquette, foods, clothing, and language of the place and time in which their story is set.

Where to Take Inspiration From

See what other people have done. It is perfectly fine to read a book and realize you love that genre or setting. There may be a certain type of character you have an affinity for. These things are fine so long as you don’t copy others’ work or use a flat character type to which you haven’t given depth and personality.

Places, music, and many other things can come into play to inspire you. Don’t disregard them. Music that fits a character or story can be especially helpful in generating mental images. Pictures of places and landscapes can also be helpful, like storyboards used in creating a movie. Online recourses like clothing and doll/character makers can help you discover who a character is.

Character of the species. If you are working with a species other than Human, much world building will revolve around who this species is. If your species is prone to driving instincts they can’t always control, their morality should reflect it. If some or all of them are telepathic, it will vastly effect their justice system.

The species I work with has two forms, which I knew from the beginning. Therefore, their world was harsh enough that that’s how they survived. It’s full of both poisons and extremely dangerous creatures, so they have an incredibly powerful immune system and a fur form which makes some Humans think they’re some kind of freak werewolves, which in turn gives a great excuse for them to be hunted and drive plot. This is a great example of how many of these things can work together to build your world and drive your story forward.

Enlist a friend. Sit down with them and talk about what you’re building. The right person will have all kinds of questions about how the world works. A science or tech friend will also bring a dose of “could this really work.”

What Not To Do

Copying others’ work. Just don’t go there. If you see similar patters to a book or series you really love, evaluate whether that’s just the story, or if you’re subconsciously following that world’s rules. Same is true for particularly unique aspects, such as

Tropes and clichés, minor characters. Be careful of using trope characters, Mary Sues, and cliché’s in your story. Yes, your character is special. But they also need depth and backstory with specifics other than “something tragic happened.” Many fantasy characters, for instance, are removed from their parents in some way. That’s not the reason your character’s messed up unless it was particularly twisted. What else is there that tipped the balance? While this may be okay for some minor characters, you need to give your mains depth and unique elements within your world.

Think it will be quick or easy. Don’t wing it. Just because the story and characters are in your head doesn’t mean you’re the type that can just sit down and write. Do plan, make character sheets (the more comprehensive the better), and don’t expect the world building to end when you start writing. In fact, be prepared to overhaul and refine the world build a few chapters in.

For fantasy and sci-fi in particular, you’ll be constantly adding to and fine tuning your world for a while. You may need a database to keep track of some things (especially characters and different time periods). Sometimes it’s good to write at least two or three stories before publishing anything so that you know you’re not re-setting important scenes and plot points after discovering a major new truth has come to light (this happened to me, and my first project still needs work in places). Both Redwall (Brian Jacques) and Dragonflight (Anne McCaffrey), while great books, are clearly the first written in their series and include elements not present in the others. Redwall is the only Redwall book I’ve read that clearly mentions Humans, and Dragonflight reads as a fantasy novel rather than sci-fi, which is the actual genre of the series.

Tackling a project that requires world building can be a big challenge, but utilizing some of the steps listed here can help break down the task into smaller, less intimidating pieces. Remember that decisions are often about options, rather than right and wrong. A great end product that others will enjoy is worth it, and you’ll be glad you did!

firefly1824 says about herself: I am a writer, and have read all my life. I deal mostly with fantasy and scifi. I also love stories, music, good food and cooking, art, flowers and arranging them, clothes, and historical clothing. Check out my Booksie account, and my blog, Dreaming With Your Eyes Open.

Want to write a post and have it featured on The Caffeinated Writer? Submit your pitch here! 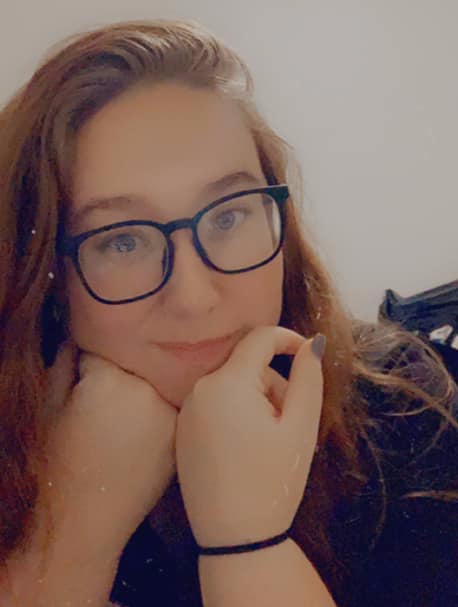